Adult brown stink bug. Characteristics include brown color, shield-shape, 1/2-inch length, with piercing and sucking mouthparts. It has a distinctive triangular shaped area on back and produces a strong odor when disturbed. 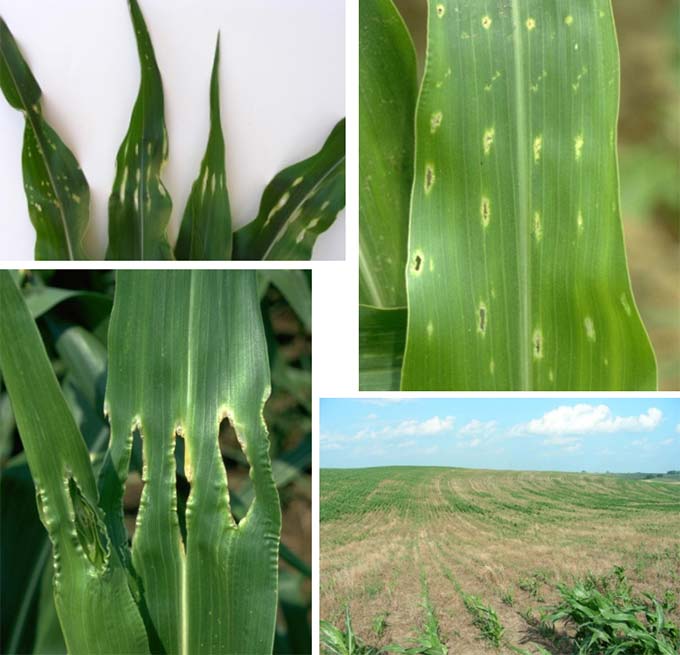 Click here or on the image above for a larger view. 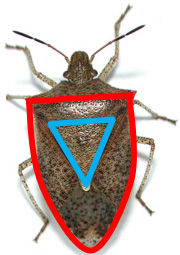 Do not confuse with Spined Soldier Bug – predatory and considered beneficial 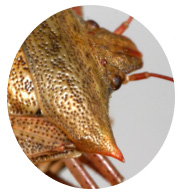 The foregoing is provided for informational use only. Please contact your Pioneer sales professional for information and suggestions specific to your operation. Product performance is variable and depends on many factors such as moisture and heat stress, soil type, management practices and environmental stress as well as disease and pest pressures. Individual results may vary. Pioneer® brand products are provided subject to the terms and conditions of purchase which are part of the labeling and purchase documents.

TM ® Trademarks of Corteva Agriscience and its affiliated companies. © 2022 Corteva.